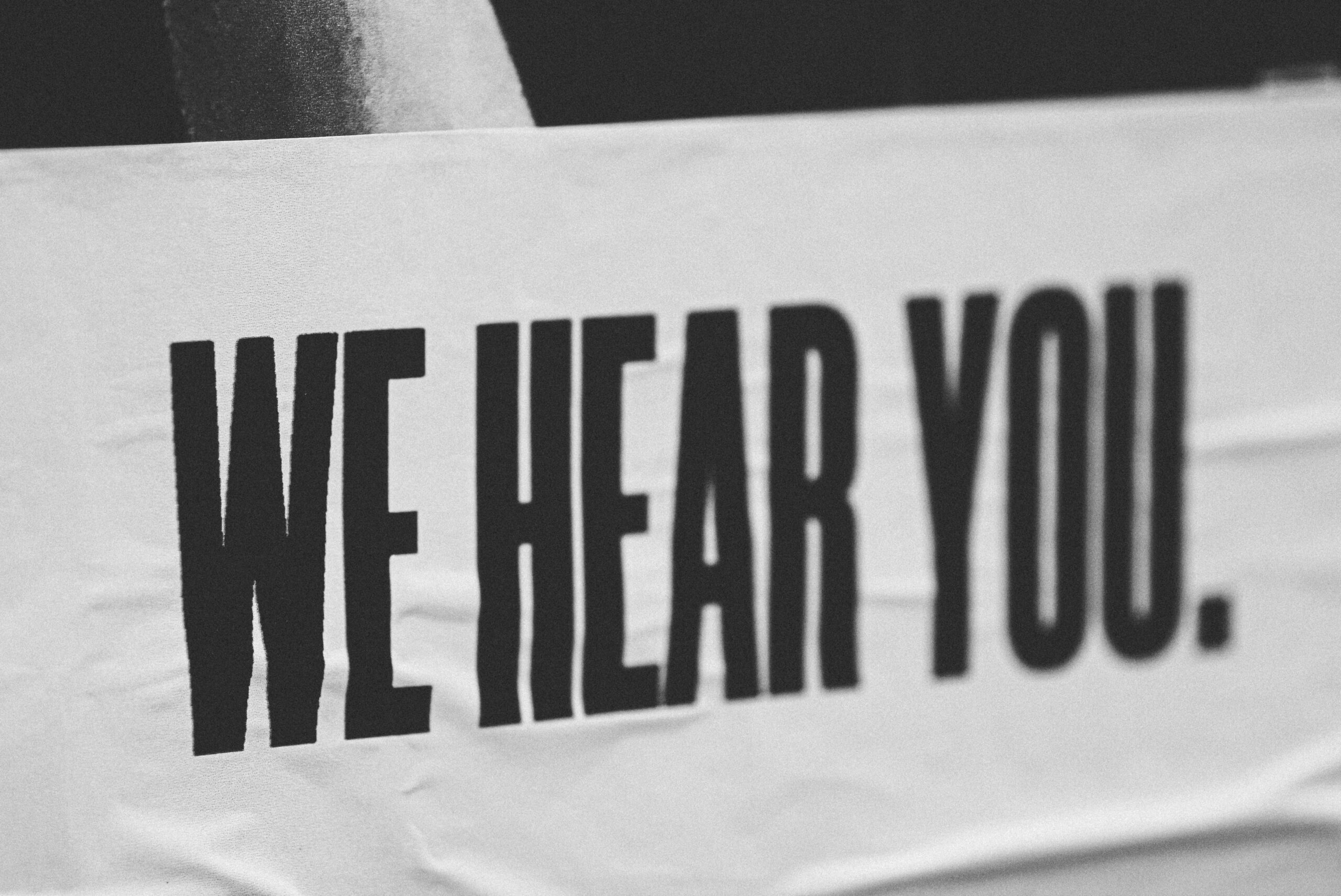 What is health equity?

According to the Robert Wood Johnson Foundation, “health equity means increasing opportunities for everyone to live the healthiest life possible, no matter who we are, where we live, or how much money we make.”

The topic doesn’t get discussed enough, but the obstacles to obtaining proper care have persisted for centuries for Black people due to the systemic racism ever so present.

Racism is uncomfortable to talk about but necessary to affect change. Unfortunately, some evade the conversation because it is overwhelming to think that non-whites face daily deliberate racism, and some even die due to racist ideologies.

How does this relate to Black women?

Black American women are two to three times more likely than other races to die during and after childbirth. Their babies suffer the highest rate of preterm births. It’s not a mere coincidence. Instead, studies show that the many societal barriers they face are responsible for—one of those hurdles being different treatment by those in the medical profession no matter the patient’s socio-economic status.

When concerns about women’s pain or postpartum depression go ignored, leading to a fatality, it’s unfathomable to think this is not something that all people should want to end.

In summation, obtaining health equity for Black women is an uphill battle because of racism.

What can you do to help?

There needs to be a reframing of perceptions around the Black pregnancy experience, which can only occur if people start talking, not just Black people, but people of all races. It needs to be engrained in the ignorant minds that this is reality and a terrifying one. Bring awareness to your communities.

There must be an equal level of care for everyone, or these problems will continue. Change only occurs when people step outside of their selfishness and consider those they don’t necessarily relate to. 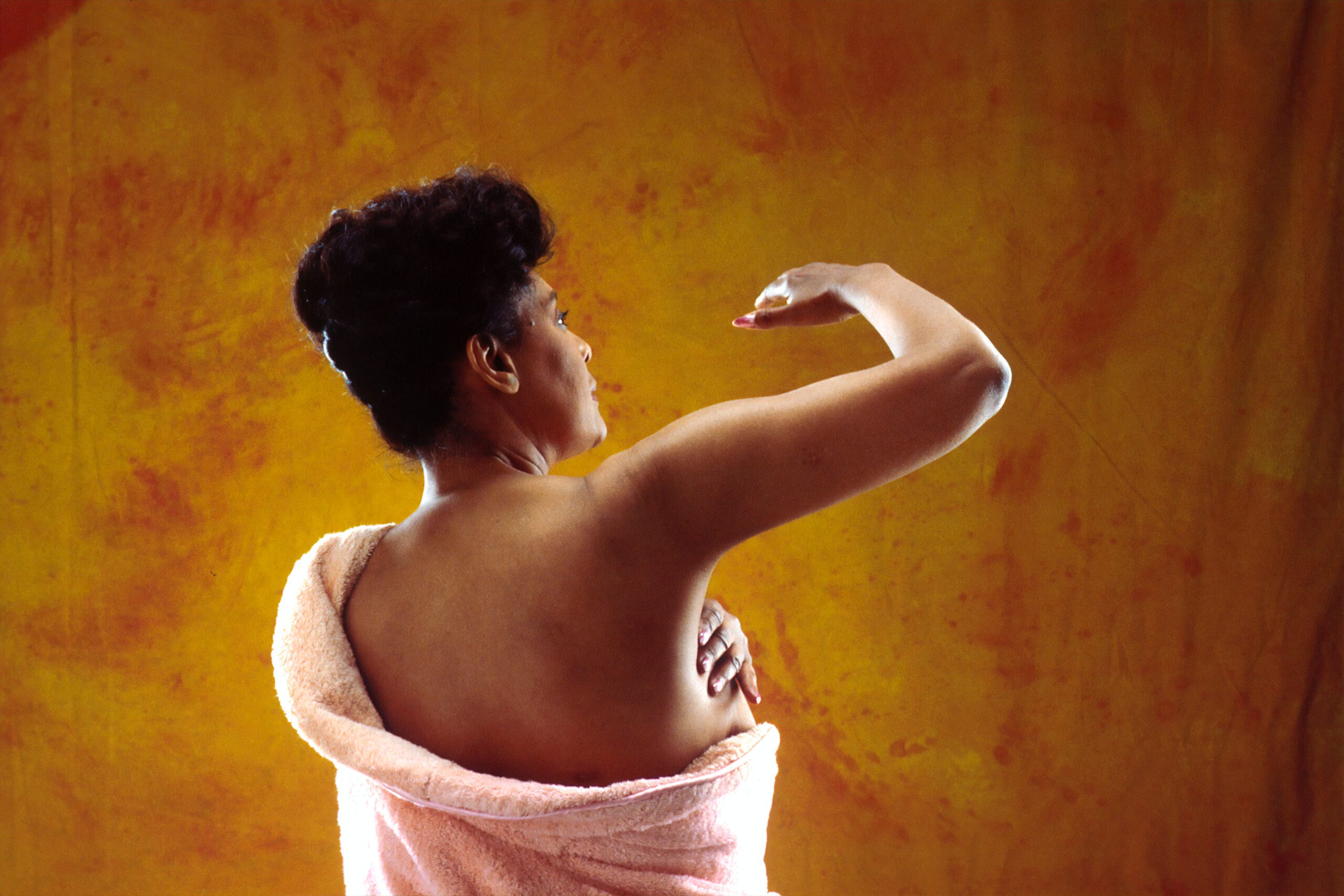 Are You a Breastfeeding Mom? 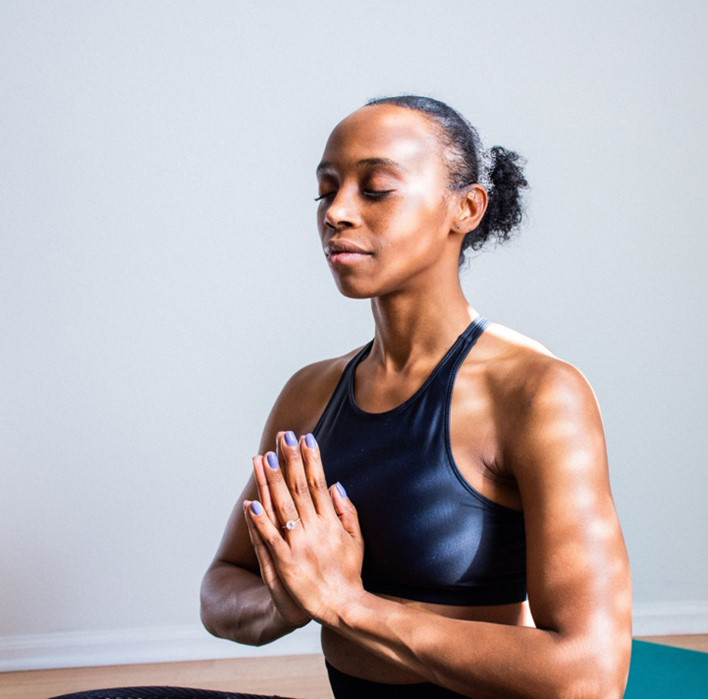 Prioritizing Self-Care Even in the Pandemic 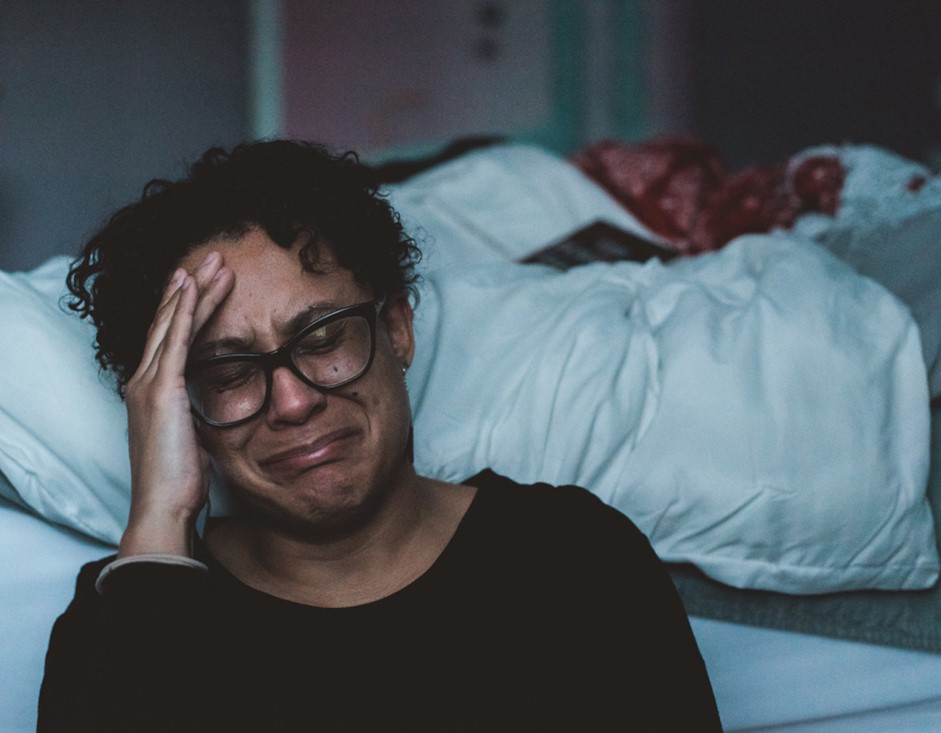 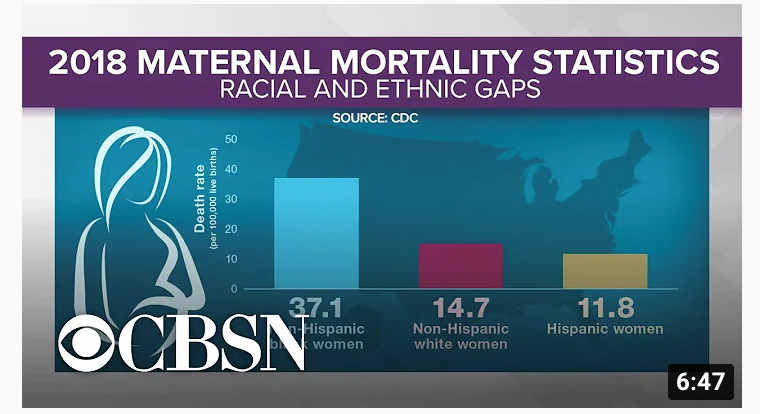 Black Expecting Women are Leaning on Doula’s for Survival

Hit enter to search or ESC to close